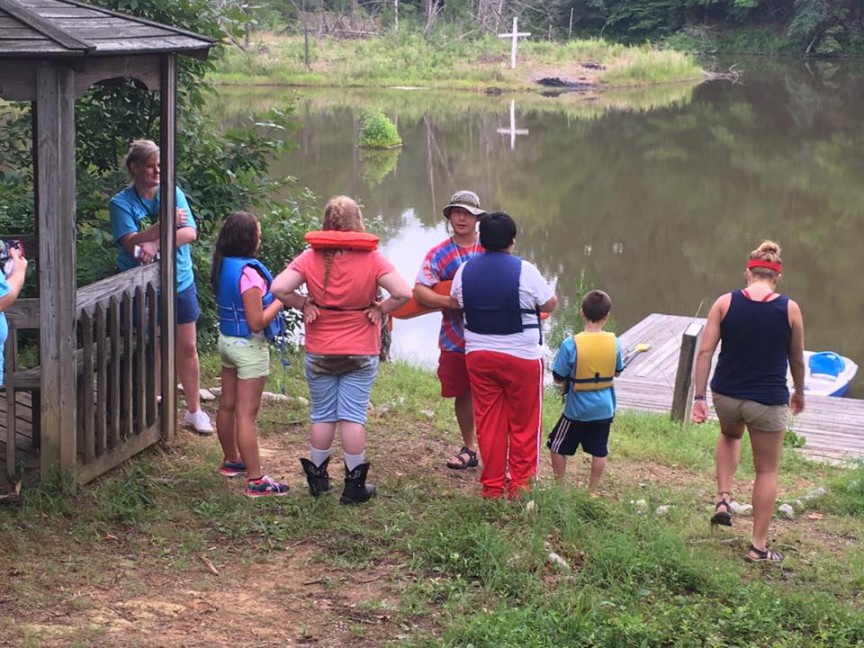 Camp Mariposa was held at Buckhorn Children’s Campus on December 8-10. We had so much fun!! We started our evening by roasting hotdogs for dinner. Each camper got to roast their own hotdog over one of two campfires we started. Then we went to our cabins (because it was SOOO COLD outside) and decorated gingerbread houses, drank hot chocolate and watched Christmas movies.

On Saturday, we had planned to go to Lexington to Southern Lights but the weather changed those plans for us.  We decided to go to Hazard instead, because it was closer.  Such a great idea!!  We went to The Small Town and watched the parade, then all the campers got to ice skate.  None of them had ever had a chance to ice skate before so this was a real treat for them!  While they were skating, it started snowing! It was beautiful and the kids thoroughly enjoyed themselves!

After ice skating, we let them decide where they wanted to eat dinner.  They chose The Ponderosa Steakhouse.  The kids were so well behaved that the restaurant invited them back to eat with them again!  How often does that happen!?!?!  And then Sunday, before we left to go home, Santa made a very special visit to all the campers and they had a chance to go outside and sled down the hills on campus.  It was GREAT FUN!!!

For Help, Please Call Our Hotline: